Erwin Bowien, who had been friends with the Heinen family since 1927, discovered Bettina's talent in drawing and painting when she was just eight years of age. This happened in 1944-45 during his long exile in the Allgäu. She made it her life's work starting in 1950. The young artist was lucky enough to be able to accompany her teacher Bowien on his trips to Sylt and Ticino. This is where his influence on her work was most evident. His constant urging for her to work in a large format and to deal fearlessly with any and all subjects strengthened Bettina's self-confidence. From 1954 to 1958, she attended the Kölner Werkschulen, the Munich Art Academy, and the Royal Art Academy in Copenhagen. As Bettina's long-time mentor, Bowien emphasised that he was a supporter of the traditional school, but deliberately gave Bettina every individual freedom. The respect that they had for each other was not so much in the resemblance of their paintings, but rather in their contrasts. The first thing that Erwin Bowien taught her, Bettina would later say, was to see, to observe a face, a figure, a movement, a landscape. "He taught me how to observe things in a penetrating way." But Bettina's use of colour, perspective, and general style in her drawings was also Expressionist until the 1960s. The old Expressionist master, Karl Schmidt-Rottluff, then 70, told her: "Bettina stay true to yourself." She broke away first with a long painting trip to Egypt in 1962 and then her first time in Algeria the following year. She eventually emigrated there. She married Algerian building contractor Abdelhamid Ayech and had a family with him. In her encounter with another world and other people, but artistically left with what Erwin Bowien had taught her, she used Bowien's Europeanism to advocate for Algeria and mediate between two worlds.

The painter Bettina Heinen-Ayech lived for many years in the small town of Guelma in eastern Algeria and, like her teacher, always remained a plein air painter. As a respected watercolourist, she was one of the best-known artists in Algeria.

In the mid-1950s Erwin Bowien met Uwe Millies, the son of a Hamburg factory owner. He later adopted the artist name Amud Uwe Millies and often only signed his works "Amud." He made art his life's work starting in the 1950s. The young artist accompanied Bowien to some of his stops on his constant travels and remained very attached to him for the rest of Bowien's life. Erwin Bowien gradually shifted his work from pastels to oil painting in his later life, This technique would dominate Amud's early work. After the master's death, Amud Uwe Millies discovered pastel painting, which would become his preferred medium. Of all of Bowien's students, Amud Uwe Millies would be the one most associated with the traditional school, although he did develop his own distinctive style. Like Bowien, Amud Uwe Millies became a travelling painter. He went on extensive painting trips to Asia, South America, and Alaska throughout his life. He was particularly drawn to Nepal, Bali, Mexico, and Peru. Fascinated by people and their cultures, he documented worlds that no longer exist.

Erwin Bowien also promoted Dutch artist Dirk Oudes for many years. Bowien became his first teacher and encouraged Oudes to start painting. In 1937, he organized Oudes' first exhibition in Alkmaar. In 1939, the famous French painter André Bauchant (1873-1958) from Château-Renault travelled specially to Holland to get to know Dirk Oudes. Erwin Bowien served as interpreter and drew a portrait of Bauchant now used as the logo of the Beauchant Association. This drawing was even used by the French Post as a motif for a first-day stamp.

Husum painter and sculptor Ruth Nossenheim was born in Berlin in 1914 as a Danish citizen. Two major currents set the two poles of Ruth Nossenheim's life: music and visual arts. After studying at the art school of Professor Rostrup-Boysen in Copenhagen, she expanded her training first with Erwin Bowien and then with Professor Isaak Soya at the Brooklyn Museum Art School. Ruth Nossenheim came to Husum in 1959, where she had her studio from then on. Sculptures by Ruth Nossenheim, who held many exhibitions in Germany and abroad, can now be found in Gütersloh, Kiel, Ahlen, and Husum, among other locations.

In 1988 Ms. Nossenheim received the Otto Dix Prize on the occasion of an exhibition of her works in Husum Castle.

In the 1920s, Helmut Schaeffer was a pupil of Erwin Bowiens at the Schwertstrasse grammar school in Solingen - like the later Federal President Walter Scheel - and was so impressed by his art teacher that he felt himself called to painting and was close for a lifetime to the work of Bowien did not deny. Helmut Schäfer, who was the cultural-political editor of the Solinger Tageblatt and was responsible for its editorial management for many years, joined the Freundeskreis Erwin Bowien eV from the first day of its existence and was active on its board, he has accompanied Bowen's life's work in his professional activity honored in numerous reviews, some of which have also been included in the Erwin Bowien monograph by Hans Karl Pesch. Only after retiring from active professional life did Helmut Schaeffer come out with his own art exhibitions, always referring to his teacher, to whom he remained close in terms of the visual expression. 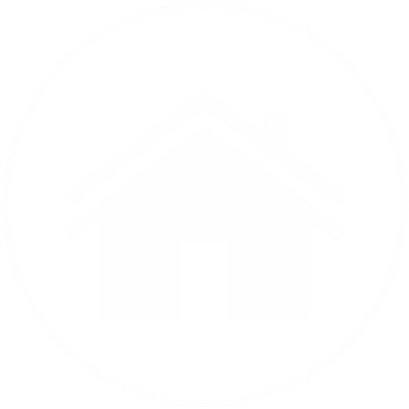 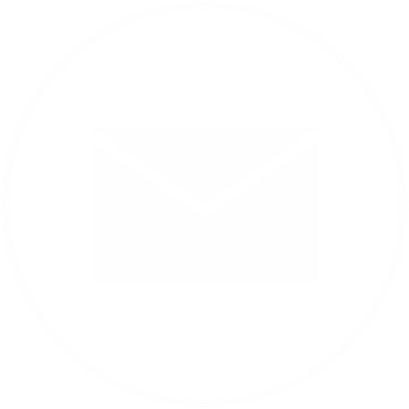 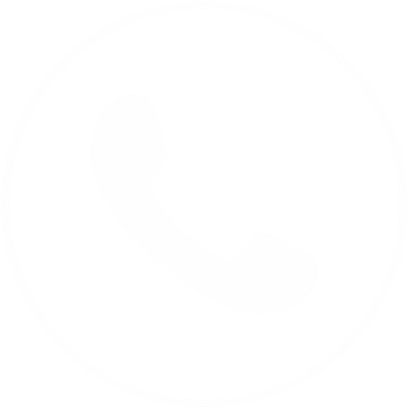 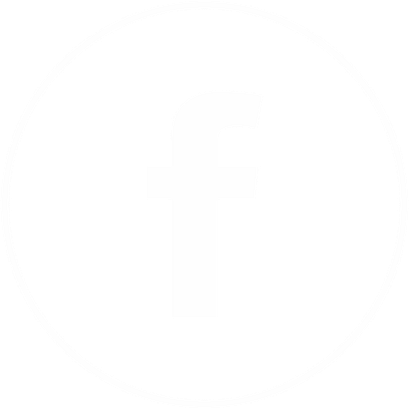 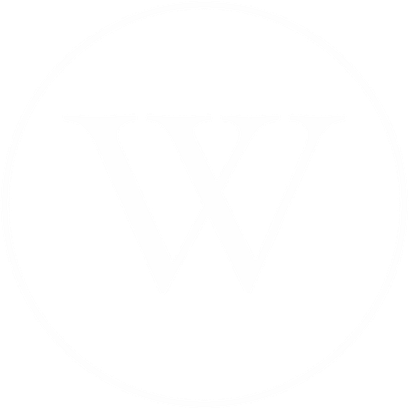 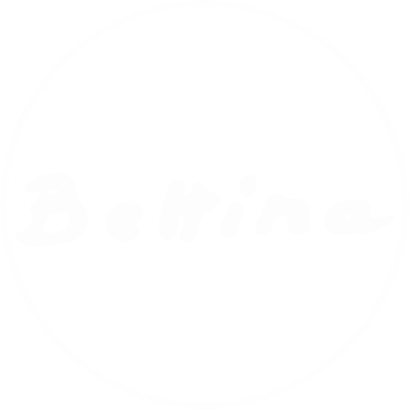 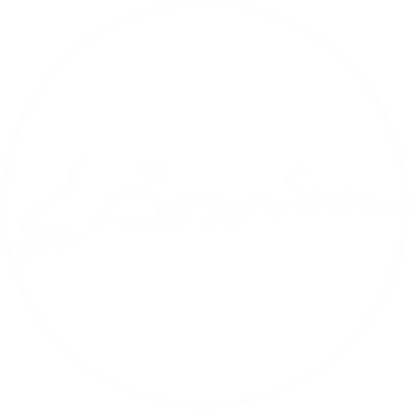 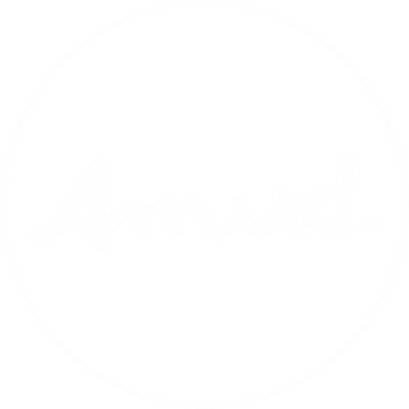 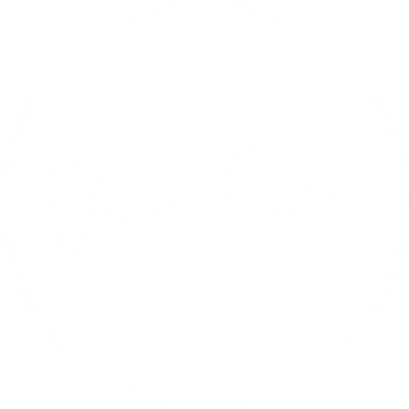 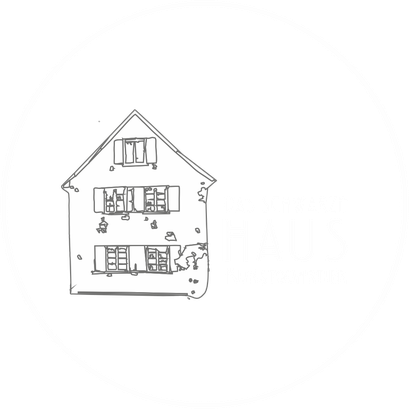 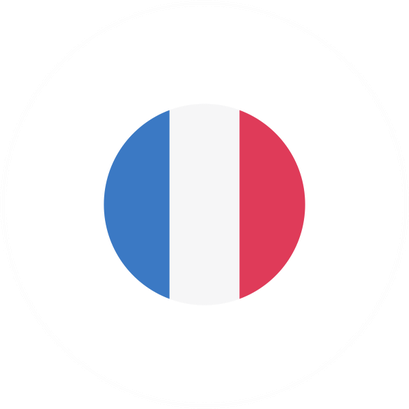 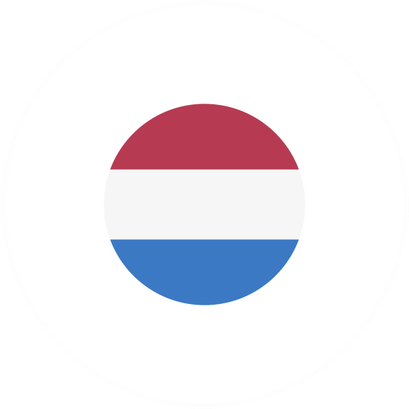 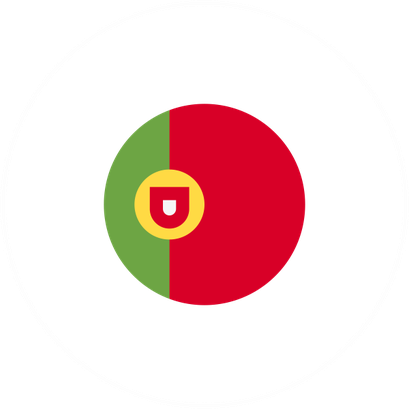 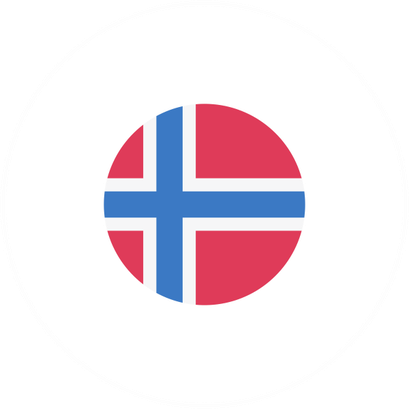 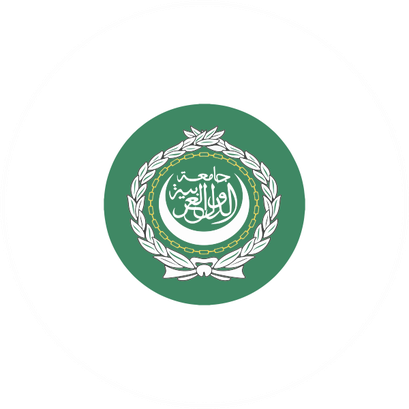 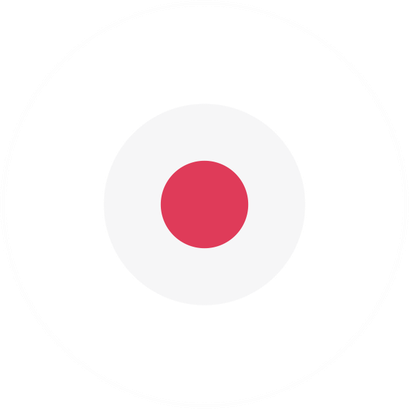 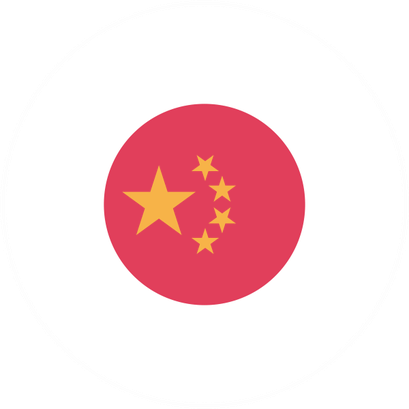